In this article, I will discuss the geography of Bihar along with its administrative zones, climate, soils types river, etc. After reading this article on Bihar Geography, you will easily understand some of the basic information about Bihar, which is very important for the exam perspective like BPSC and BSSC.

Geographically, Bihar is located in the eastern region of India. It is a land-locked state having boundaries with three Indian states namely Uttar Pradesh, Jharkhand and West-Bengal. Bihar shares its border with Nepal in the north, Uttar Pradesh in the west, Jharkhand in the south and West Bengal in the south.

You can download the maps used in this article under the section of the geography of Bihar maps at the end of this page.

Geologically, Bihar consists of both the younger and older formation of rocks ranges from the Tertiary Period to Pre-Cambrian Period. The plains of Bihar have come into existence by the sediments deposited by the rivers. Geographically, Bihar is bounded by the Himalayan foothills, the Indo-Gangetic plains, the Vindhyan plateau and the Gondwana Basin. Based on the physical and structural conditions, Bihar is divided into three physiographical units.

The Shiwalik Range in Bihar

The Ganga river flows from west to east in Bihar, dividing the state into two unequal halves namely North Bihar plains and South Bihar plains. The plains of Bihar are formed by the silt carried by the Ganga and its tributaries. They are spread over an area of 45000km2.

North Bihar consists of the plains of alluvium north of Ganga, falling between the Ganga and Indo-Nepal border. Generally, the slope of north Bihar is from northwest to southeast. Also, this region has been drained by the rivers of north Bihar.

You can read a complete article on rivers of Bihar at the link below.

In terms of the geographical area of Bihar, the South Bihar is spread over 40,070km2. In terms of percentage, it accounts for 42.7% of the total area of Bihar. Demographically, it supports 36.5% of the state’s population. Also, this area is administered under the Magadh, Patna, parts of Munger and Bhagalpur administrative divisions.

The eastern portion of the alluvial plains of South Bihar is interrupted by the Kharagpur Hills. The south plains of Bihar are wider in the west and narrower in the east. Moreover, the western portion of this alluvial plain slopes from southwest to northeast. On the other hand, central and eastern parts of the plain slopes from south to north. The hills of Rajgir have an elevation of 445m. While the Kharagpur range has an elevation of 300m above the mean sea level.

Being an agriculture-dominant state, the people of Bihar obtain their livelihood from agriculture. Based on the composition, regional distribution, and features, the soils in Bihar are divided into the soils of North Bihar Plains and South Bihar Plains.

The climate of Bihar is characterized by a humid and subtropical climates. There are three distinct seasons in Bihar (Summer season, Winter Season and Rainy Season). Annual average temperature ranges between 8C in cold winters during December- February to 38C in the hot summer month during April- June.

The following are the agro-climatic zones of Bihar.

Out of the three zones, the north-east zone receives high annual precipitation. Also, the precipitation in this zone is more than 80% during the Kharif season.

Read more articles related to the geography of Bihar and India. Also, do share and follow the upcoming articles. 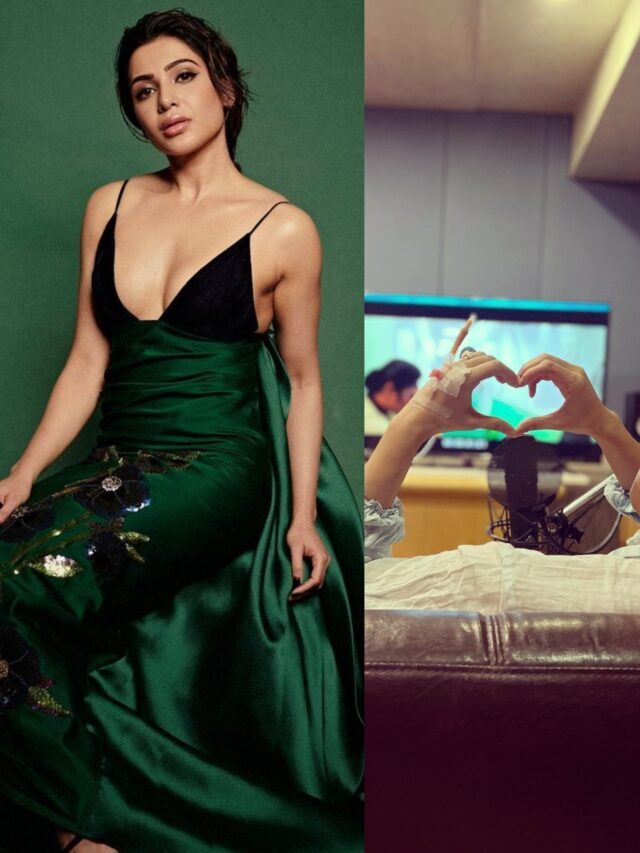 What happened in a crowd surge in Seoul Halloween 2022? “Rishi Sunak” the Prime Minister of the United Kingdom 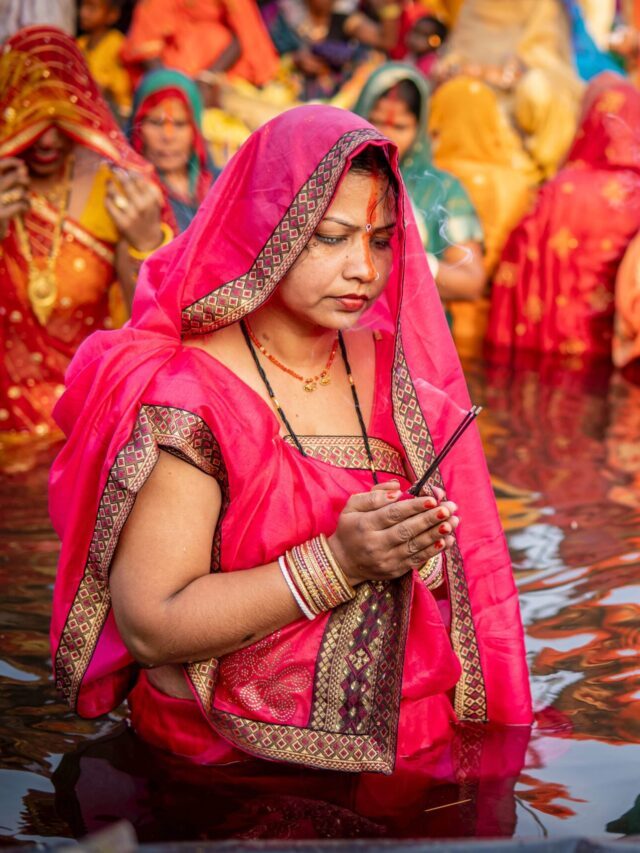 Important Facts: Chhath Festival and its Significance
View all stories

2 thoughts on “Geography of Bihar”