Agriculture is the mainstay of Bihar’s economy. According to the census of 2011, about 74% of the workforce in Bihar depend directly or indirectly on agriculture and allied activities for their subsistence. Around 88.7% of the population of Bihar resides in the rural areas therefore agriculture sector plays a vital role in the overall growth of the state’s economy.

In 2017-18, the contribution of the agricultural sector to Bihar’s Gross State Value Addition (GSVA) stands around 20%. The agriculture of Bihar helps in generating employment opportunities, poverty alleviation, and improving livelihood. Due to the bifurcation of Bihar in 2000, the bulk of mineral resources is currently in Jharkhand. Consequently, agriculture is the only sector that has maximum potential in Bihar.

In terms of precipitation, zone-3 receives the lowest rainfall while the agro-climatic zone-1 and 2 receive moderate and high rainfall respectively. However, the rainfall during the monsoon is highest in zone-2 (1105.9mm).

Topographically, the zone-1 slopes towards the south-east direction, having alluvial plains with a very low gradient. The Saran, Vaishali and Samastipur situated in this zone are water-logged. The western portion of this zone is under the influence of the Adhwara System of rivers. For instance, Gandak, Burhi Gandak and Ghaghra. Geologically, this zone has calcareous nodules. The following are the six broad soil association groups of this zone.

For more article on Bihar.

This agro-climatic zone is marked by alluvial plains formed by the sediments carried by the rivers namely Kosi, Ganga, Mahananda and its tributaries. Also, this region is marked by floods, caused by the Kosi river. Topographically, the general slope of the plains is toward the south-east.

Unlike agro-climatic zone-1, the soil of this zone is non-calcareous but rich in acidic minerals. The salinity and alkalinity are more in Saharsa, western parts of Purnia and Katihar district. The following are the three broad soil association groups of this zone.

The plains of this zone have alluvial and red & yellow soils formed by the river Ganga and those flowing from the south, having their origins in the Chhotanagpur plateau. This zone-3 is marked by backwater known as Tal lands extending from Buxar to Bhagalpur. Locally, the Tal lands are known as Diara lands. The following are the broad soil association groups in this zone.

Land use pattern at the district level

The district such as Kaimur, Jamui, West Champaran, Gaya, Rohtas, and Nawada together accounted for a total of 5.06 lakh hectare of forest area, more than 80% of the total forest area in Bihar.

The agriculture of Bihar faces multifaceted challenges. The following are the major factors contributing to low productivity in Bihar.

Major challenges to the agriculture of Bihar 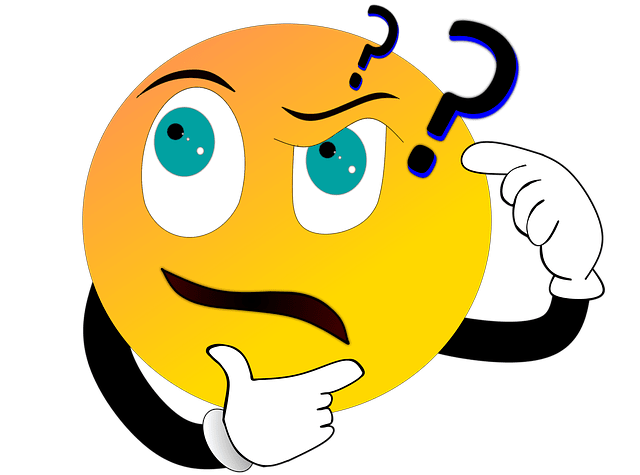 Do You Know: How the south-west monsoon is formed in India?

FAQs on agriculture in Bihar

Which district has the highest net sown area in Bihar?

Which district has the lowest net sown area in Bihar?

Which district has the maximum cropping intensity in Bihar?

Saharsa in Kosi Division has the maximum cropping intensity (1.95) in Bihar.

Which district has the minimum cropping intensity in Bihar?

Bhojpur in Patna Division has the minimum cropping intensity (1.07) in Bihar during 2017-18.

Which district has the highest uncultivable land in Bihar?

Gaya in Magadh Division has the highest uncultivable land in Bihar.

Darbhanga, East Champaran and Muzaffarpur together contributed nearly 24.8 % of the total mango production in Bihar during 2018-19.

Which district is the largest producer of Litchi in Bihar?

Muzaffarpur in Tirhut Division is the largest producer of Litchi in Bihar.

The largest producer of Banana in Bihar?

Katihar, Vaishali and Muzaffarpur are the largest producers of Banana in Bihar.