Due to its high popularity, it has further sub-fields. The sub-fields of geography are Social and urban geography, population and political geography. Also, Settlement and economic geography are sub-parts of human’s geography.

Also, the migration and settlements are part of settlement geography. Urban geography includes topics like urban morphology and urban settlements.

On the other hand, regional planning and its sub-fields are included in regional geography. Also, the important models in geography include the Malthusian and Marxian theory of population, Central place theory, etc. 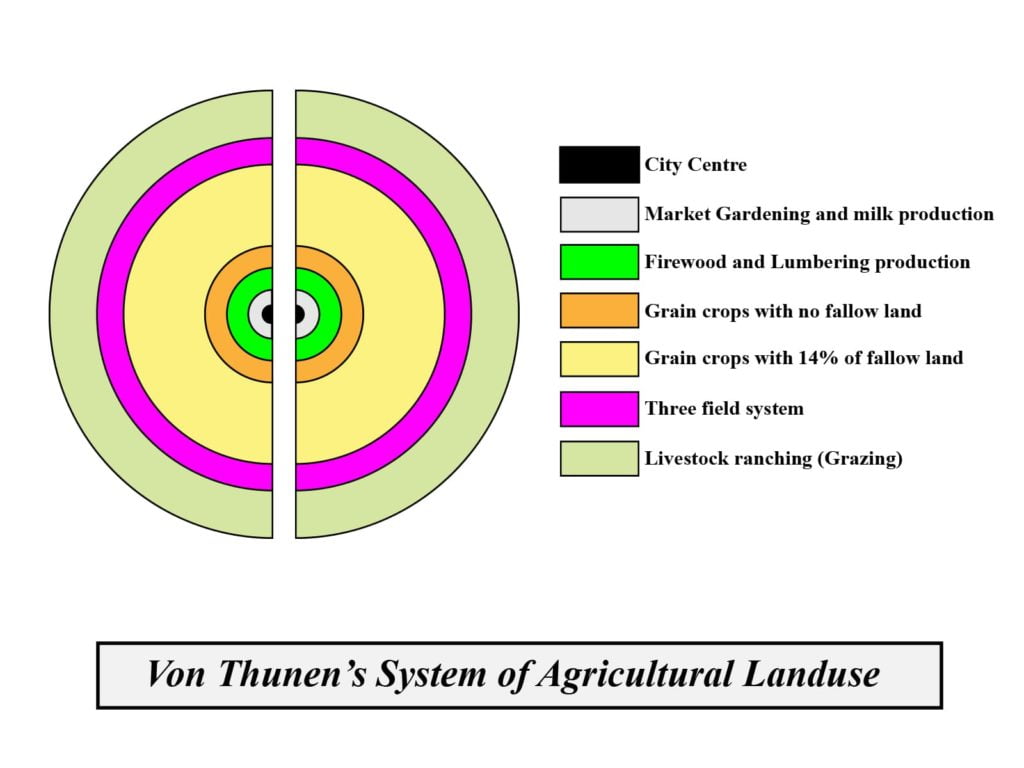 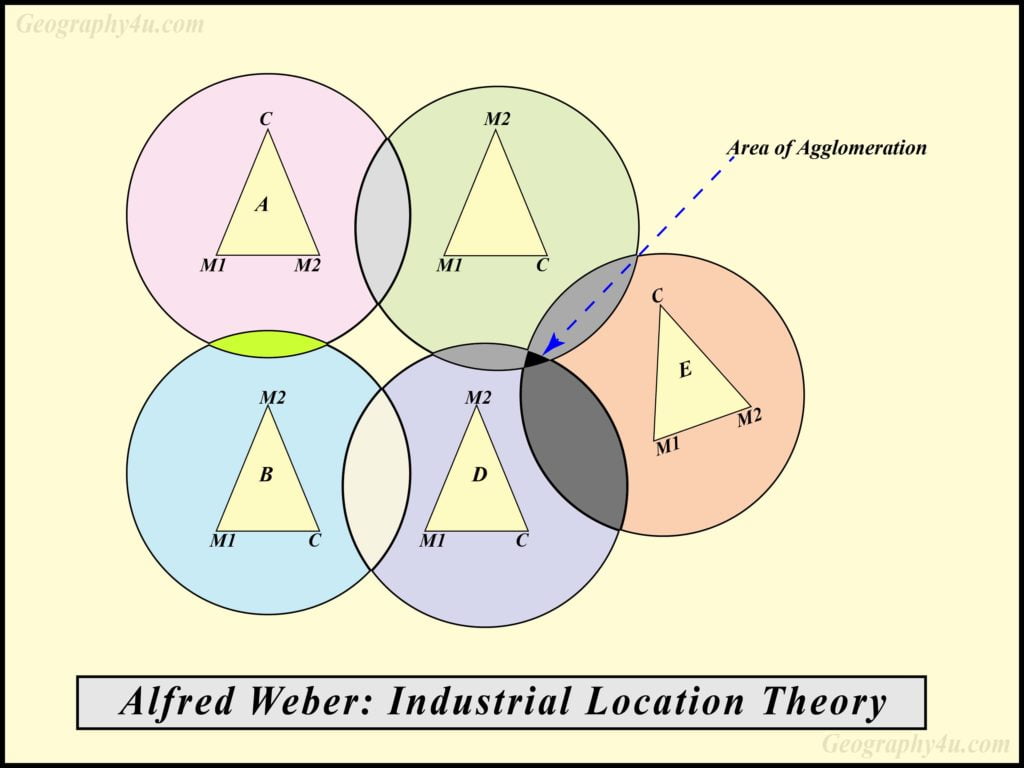 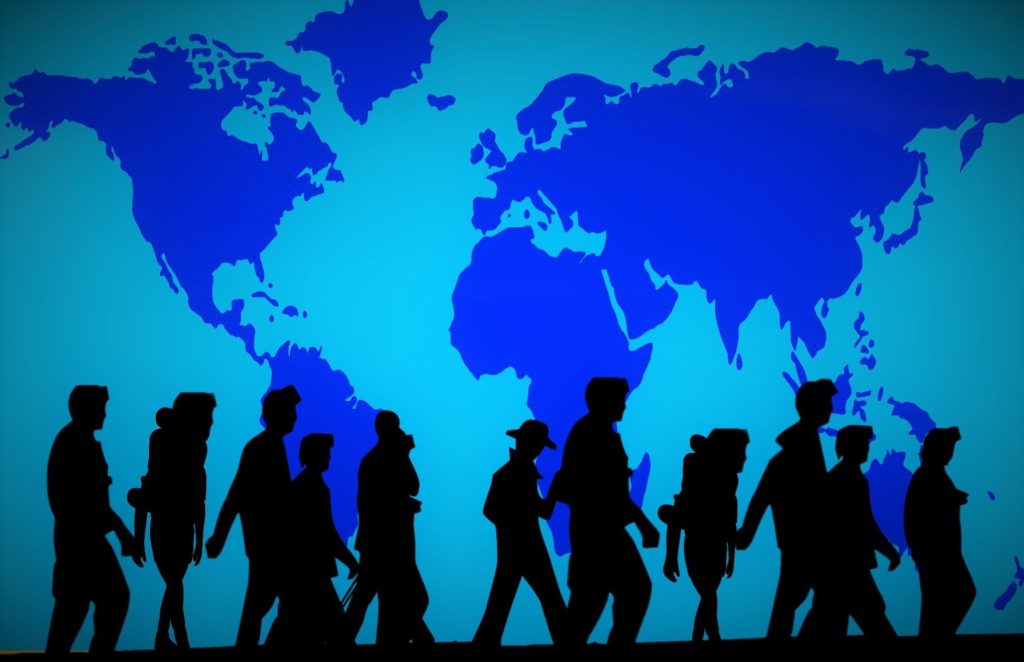 Introduction Today, many people have to move from one place to another due to many reasons. In geographical terms, it is known as migration. Many of us have heard this term but, only a few people know what is migration? So, in this article, I will discuss what is migration and its consequences, what causes …

What is Migration and its consequences? Read More »