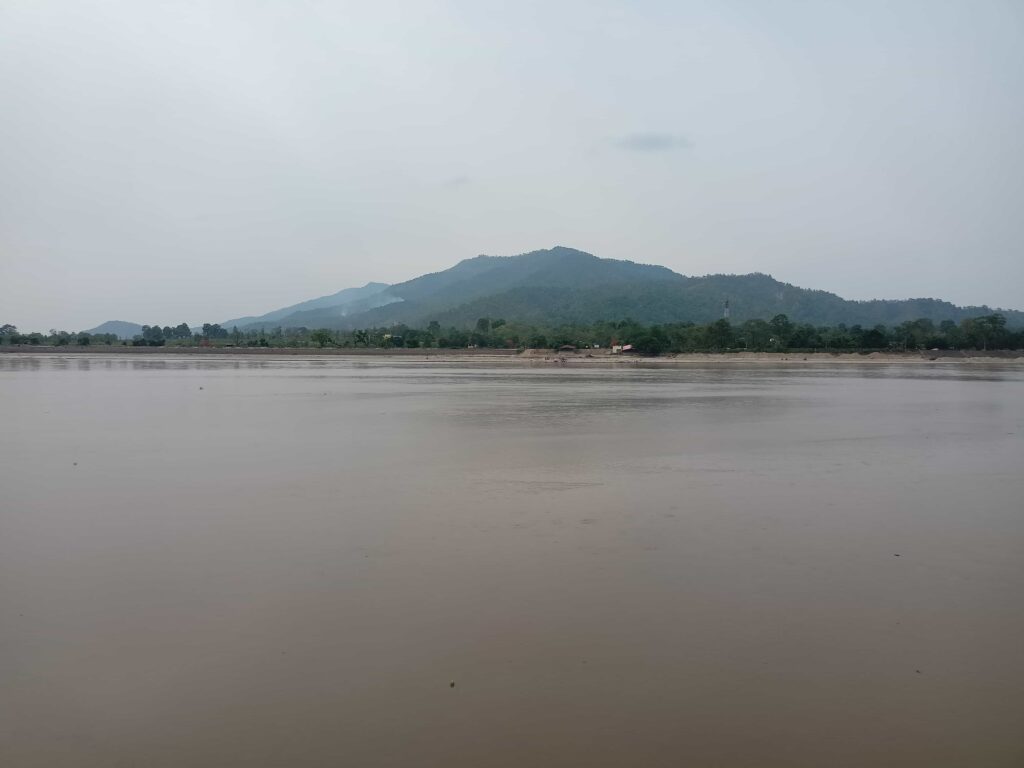 Gandak River between Bihar and Nepal

Flood is a high flow of water which overtops either the natural or the artificial banks of a river channel.

The Topography of Bihar is marked by several perennial and non-perennial rivers, originating from the Mountains of Himalayas. These rivers carry high sediment loads that are deposited on the Bihar’s Plains. Also, Bihar is one of the climate-sensitive states in India. Bihar receives maximum rainfall during the southwest monsoon, lasting from June to September. Consequently, the onset of the monsoon in Bihar causes flood-like situations, especially on the northern plains of Bihar. Besides, climate change and global warming increase the frequency and intensity of both the floods and droughts in Bihar.

According to the government of Bihar Flood Management Information System Cell, the floods in Bihar can be divided into four categories.

Read a complete article on the geography of Bihar with maps and charts.

Factors responsible for floods of Bihar

Steps to control floods in Bihar

Government Initiatives to reduce the floods of Bihar

Inter-linking of rivers to reduce floods of Bihar

The following are the inter-linking canals related to Bihar.

Floods are indeed the natural phenomenon and one cannot entirely get rid of them but, their frequency and impact can be reduced through proper management by using human resources, better warning systems and various control measures.

1 thought on “Major causes of floods in Bihar (Bpsc)”